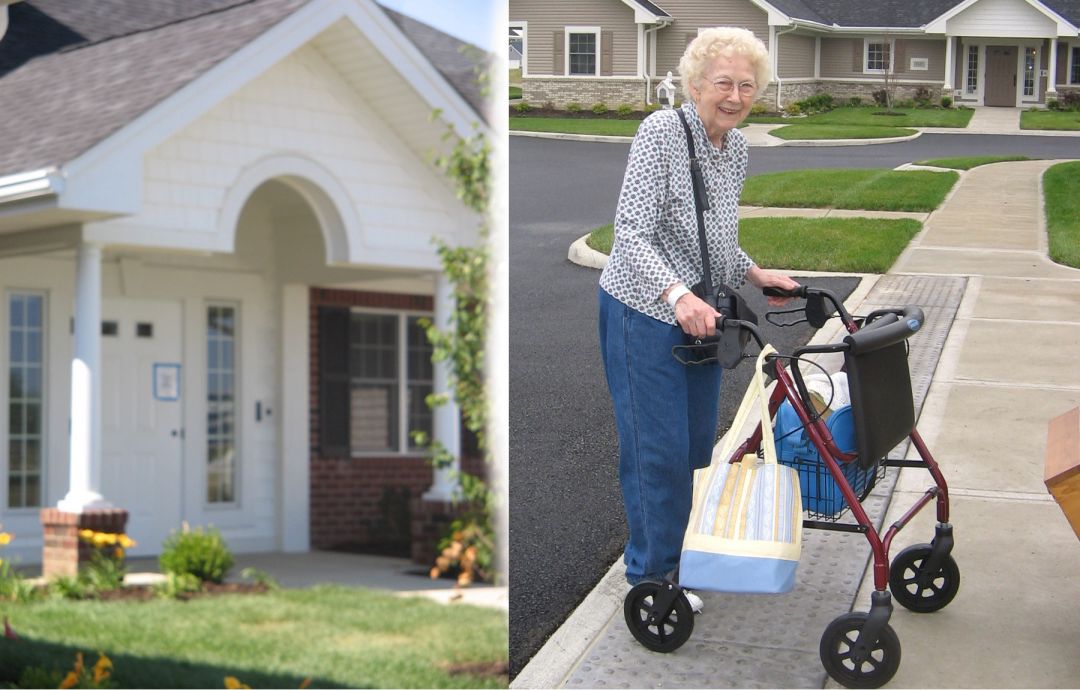 Otterbein is a faith-based not-for-profit health and human service organization that offers a wide variety of senior services. Otterbein’s small house model is to create neighborhood clusters of five 10 Elder houses which are embedded in the community.

The Otterbein organization operates the largest number of small houses in the nation with 26 completed homes, 10 homes under construction and 10 in planning stages. They began this journey in 2005. The progress to date:

Ohio Department of Aging survey results reveal that of the 957 nursing homes evaluated in 2011: